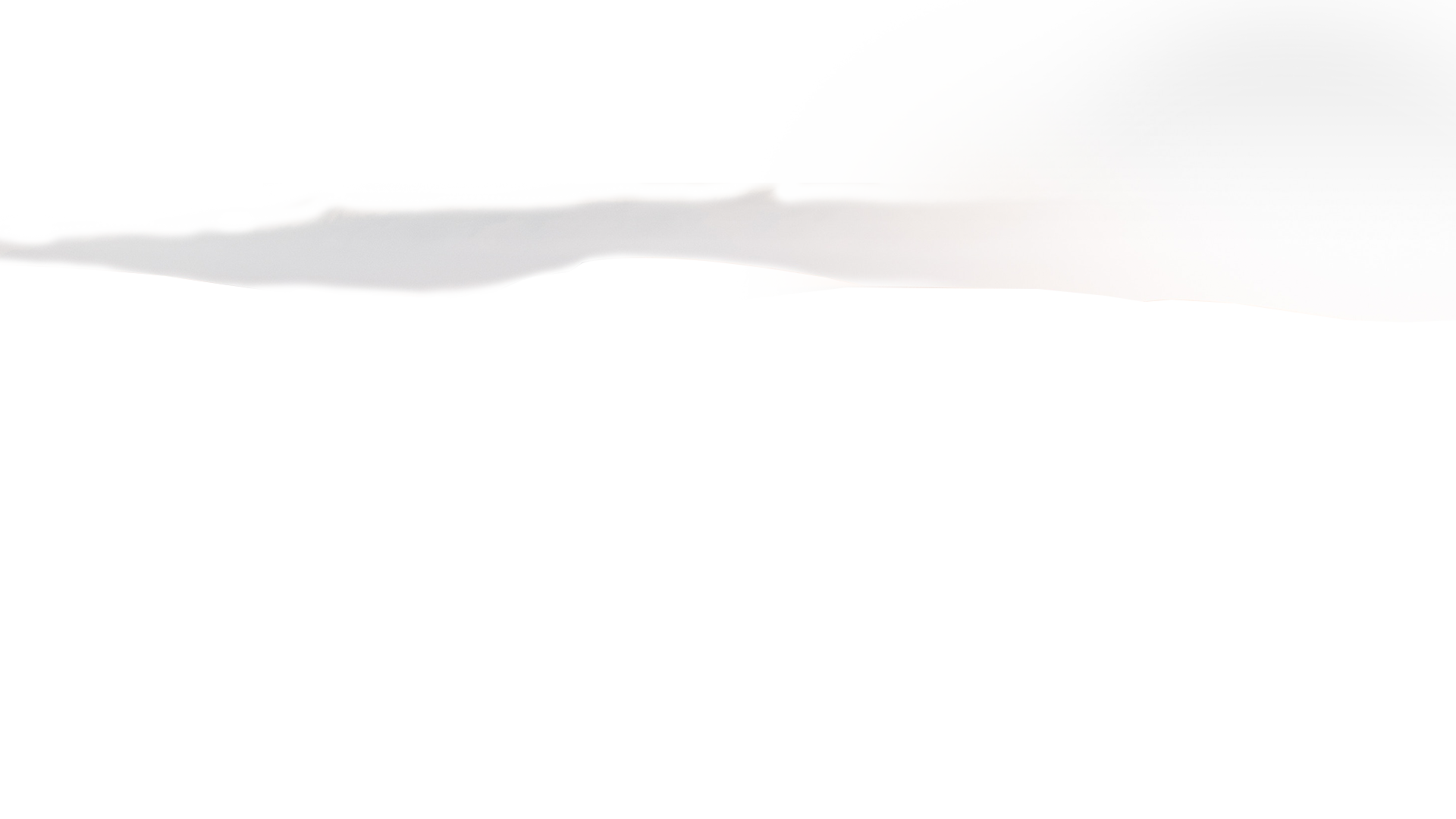 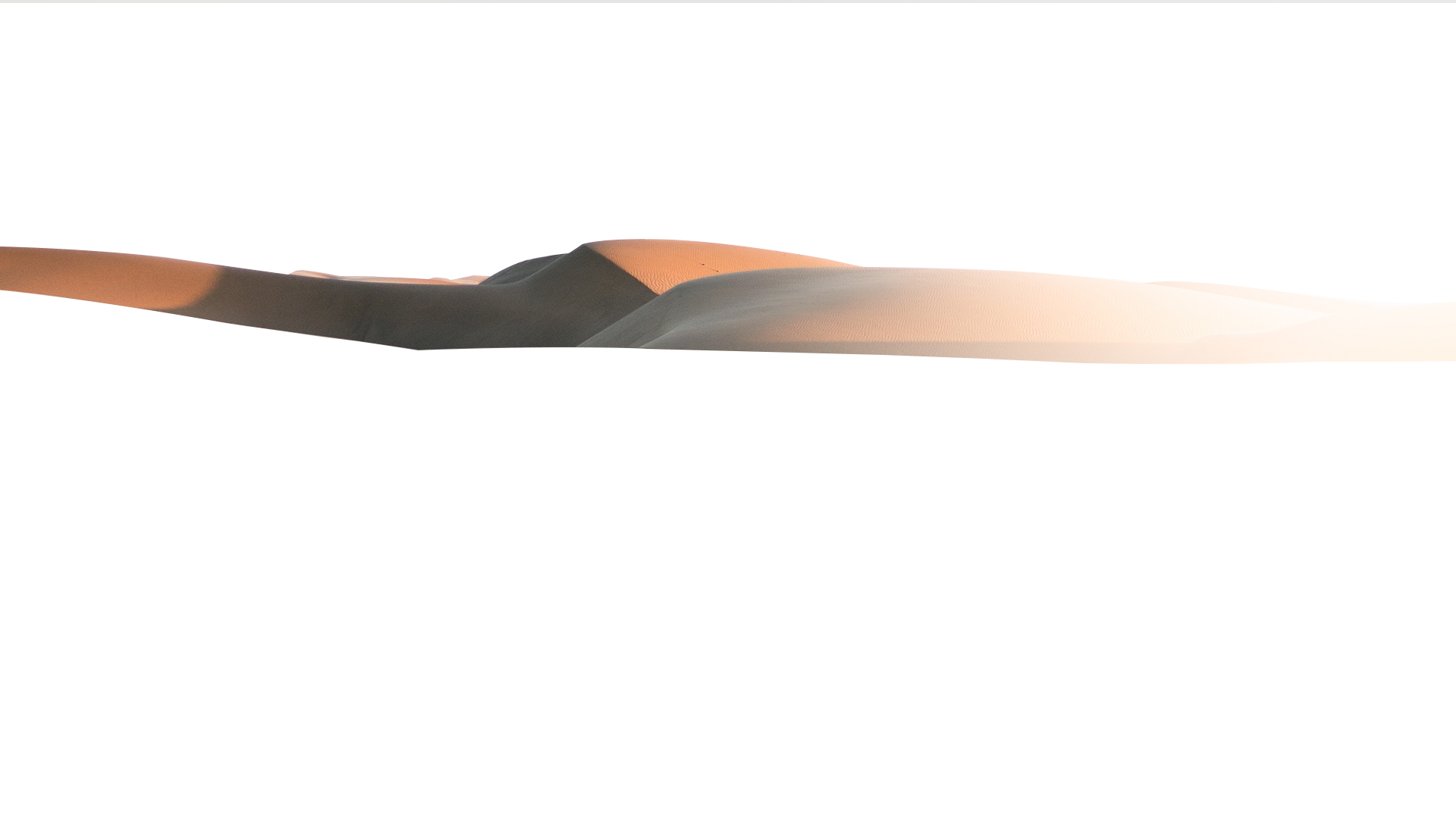 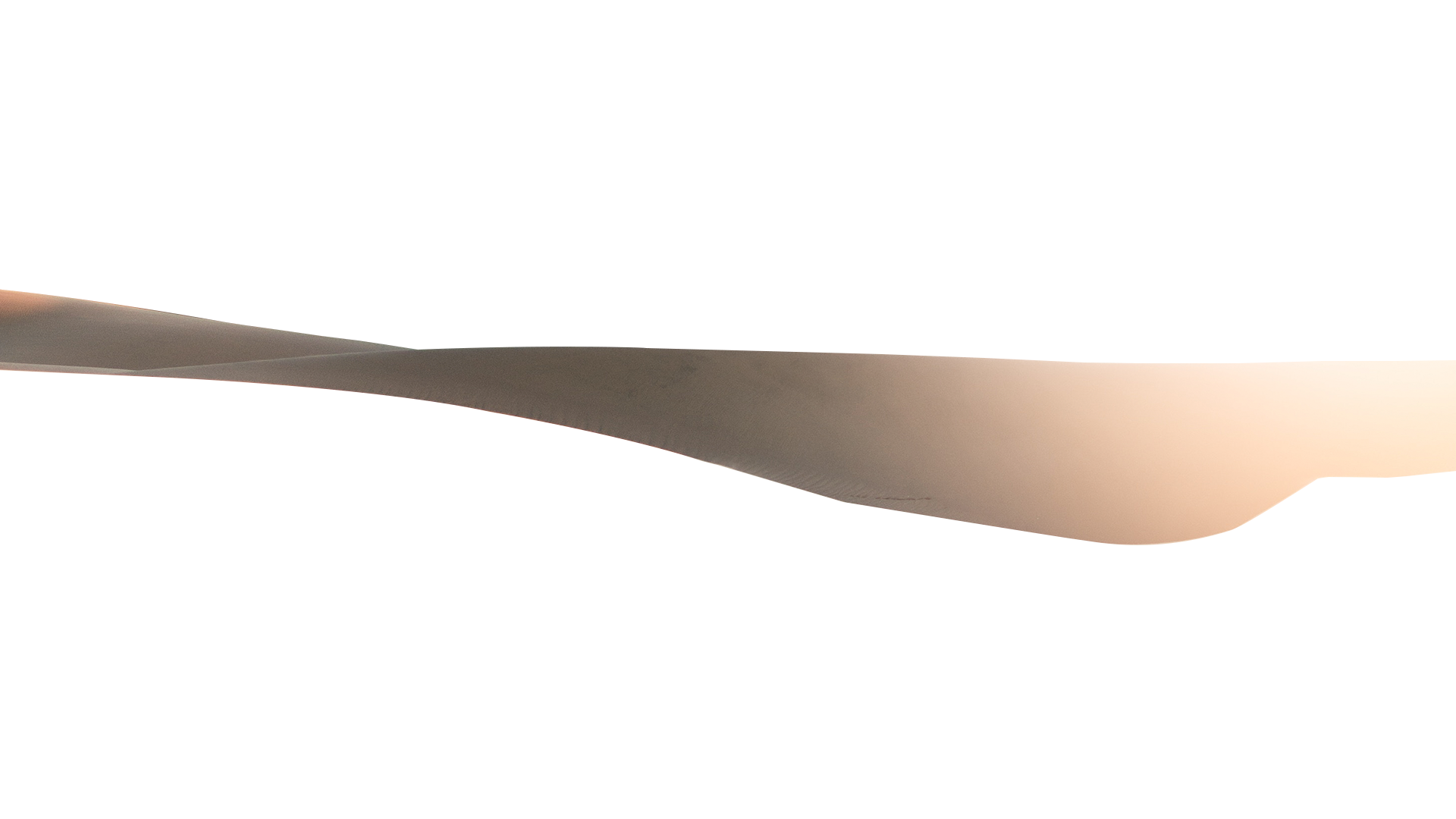 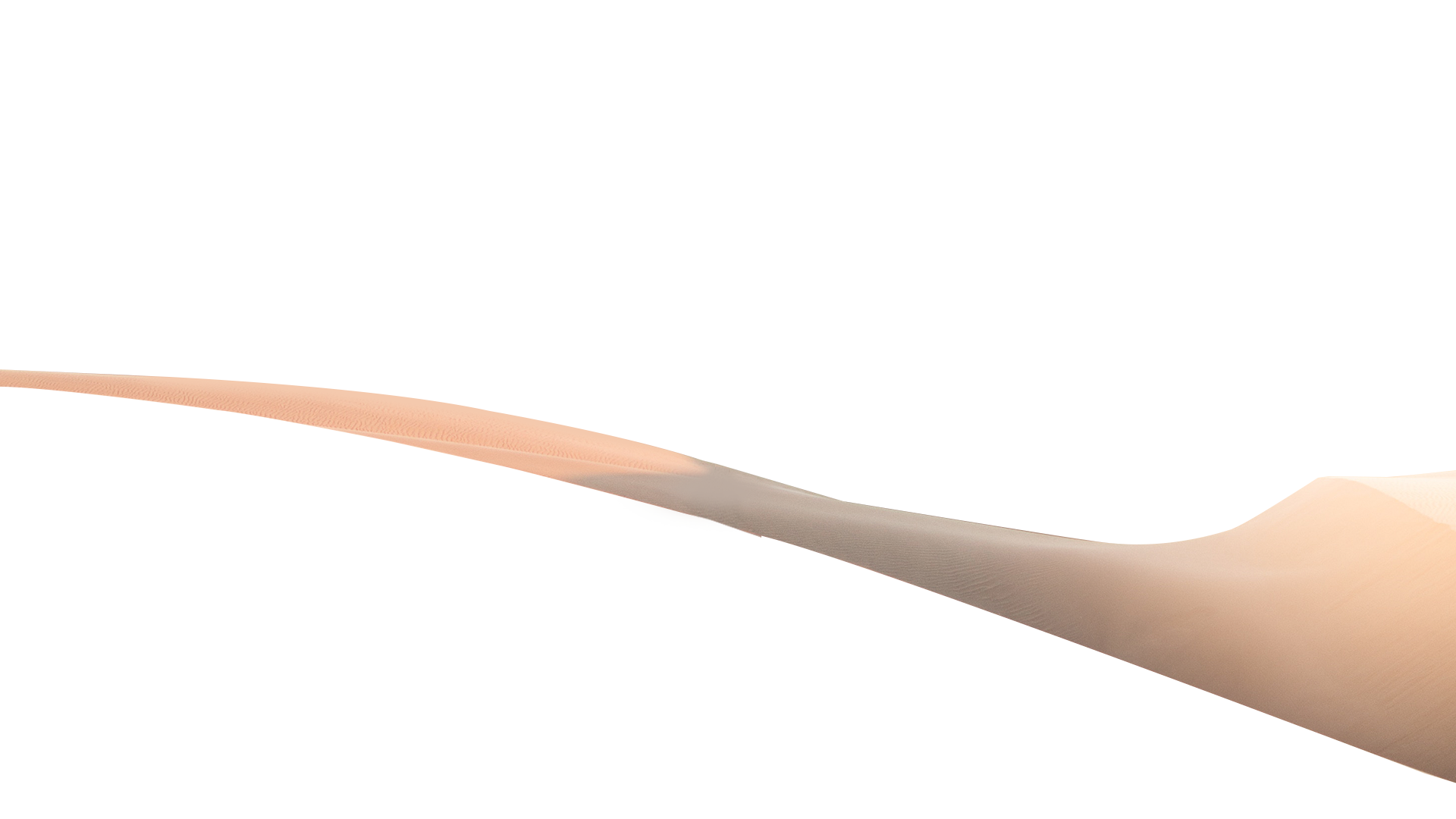 Travel is our Passion 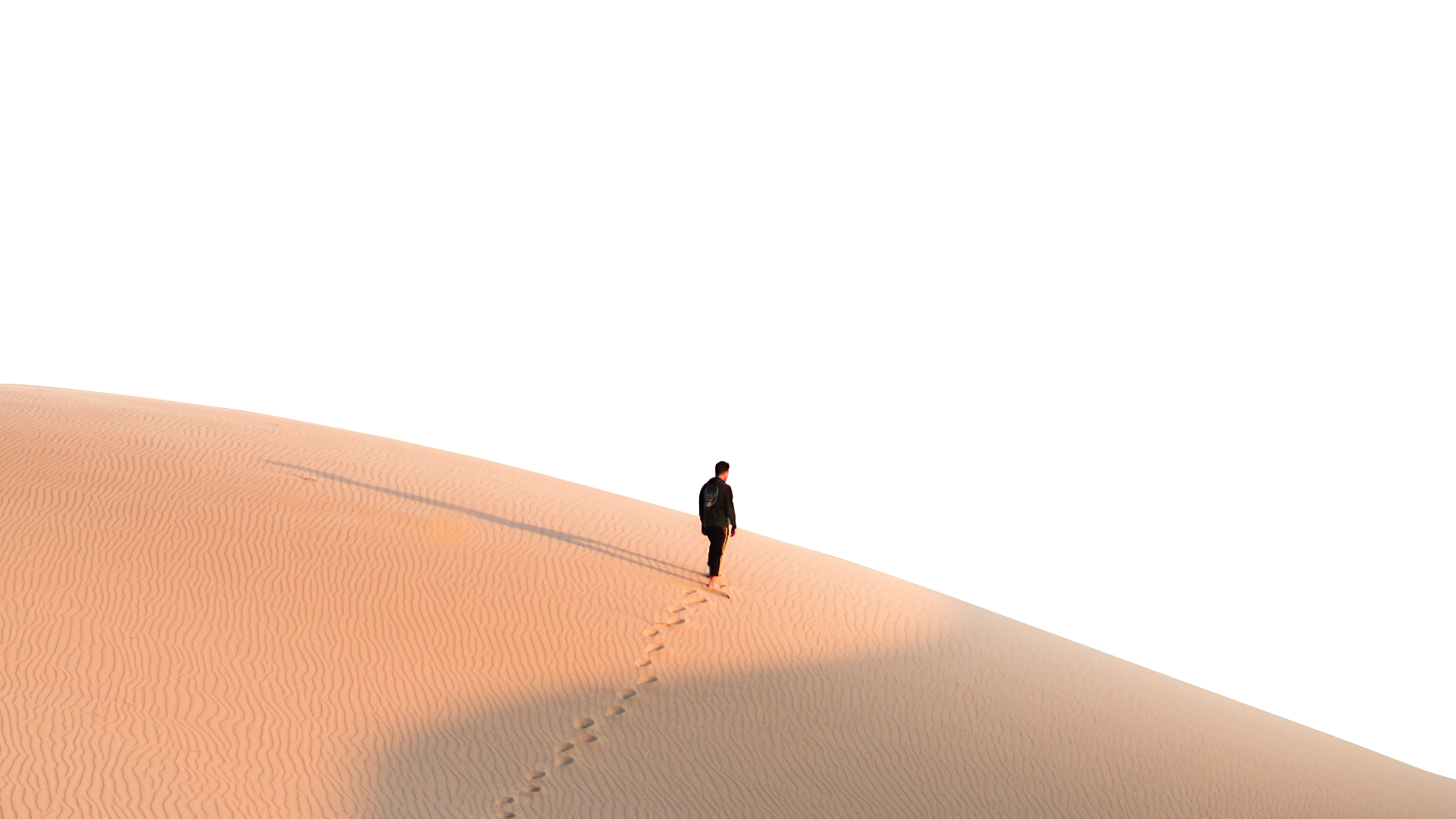 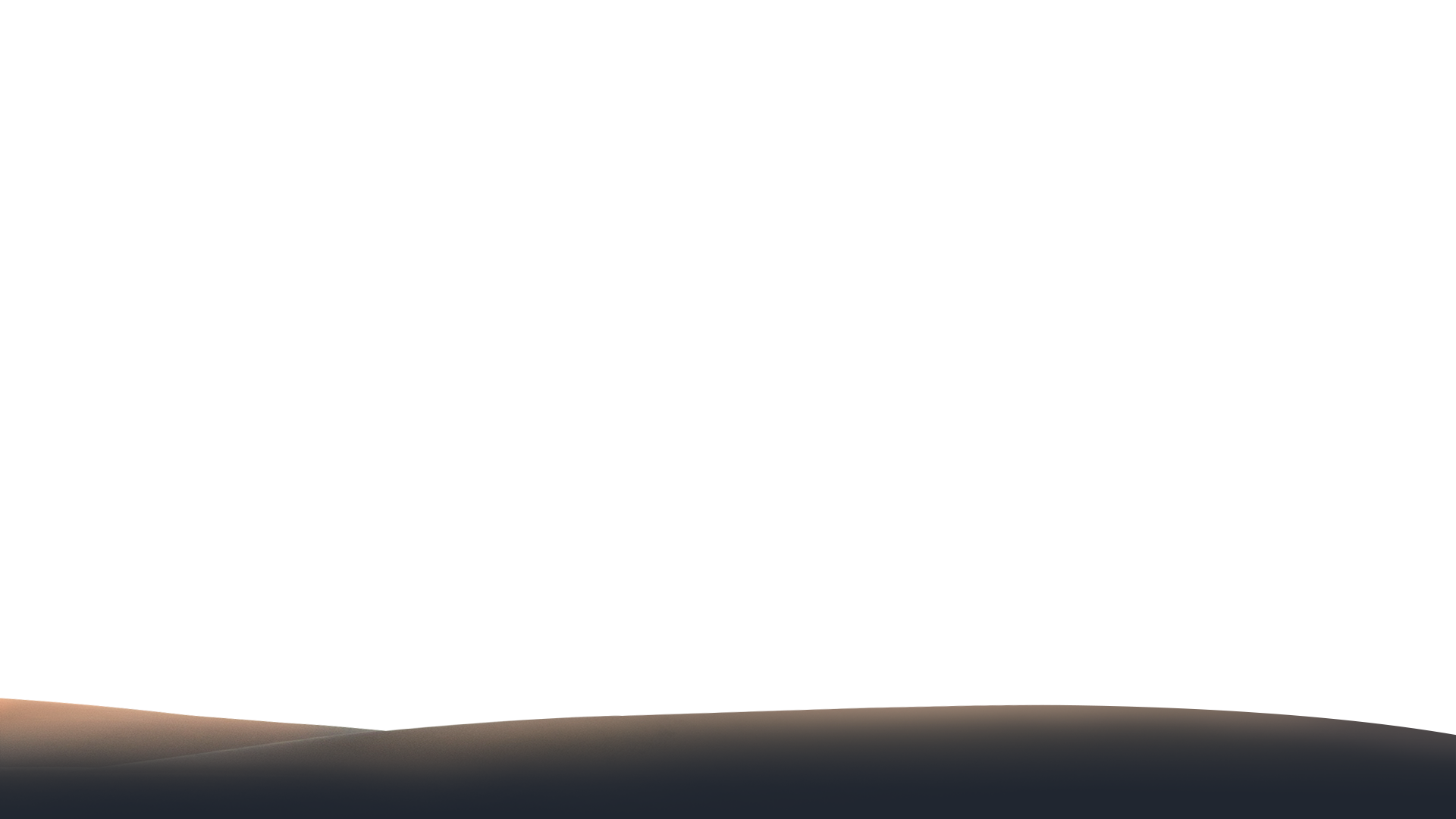 Transactions in the past 12 months

The world is our home

‘One does not discover new lands without consenting to lose sight of the shore for a very long time.’ André Gide

MAIRDUMONT VENTURES is the venture capital arm of the MAIRDUMONT Group and has been supporting digital travel companies in their future growth since 2015.

MAIRDUMONT VENTURES uses its unique sector focus "Travel" to dive deeply into different business models and to evaluate potentials together with our portfolio companies. We have extensive know-how and can leverage the huge network of the MAIRDUMONT Group - with well-known brands such as Marco Polo, DuMont, Baedeker, Kompass or Falk - to offer our portfolio companies not only financial resources, but also strategic and operational support.

We invest in fast-growing, early-stage and innovative companies that revolutionize travel. These can be solutions for end customers (B2C) as well as business customers (B2B). 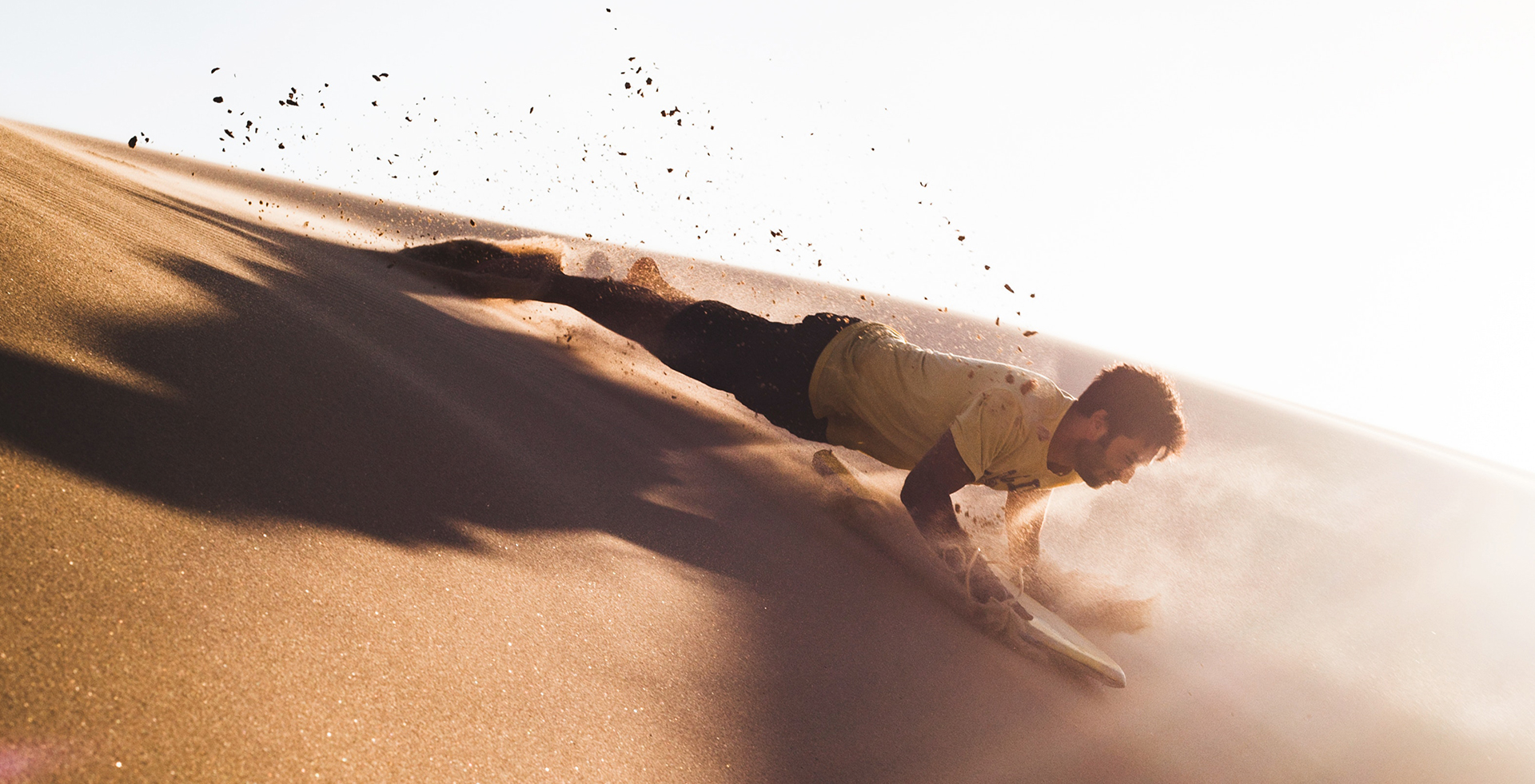 Austrian startup Gronda has closed a funding round of €1.5 million to expand internationally. The investment was carried out by the existing investors Speedinvest, karriere.at and Howzat Partners, with MairDumont’s shares being taken over from karriere.at.

Event travel at the trend – new millions for Travelcircus

TRAVELCIRCUS (www.travelcircus.de), Germany’s largest entertainment travel platform, has found another renowned investor in Airbridge Equity Partners (AEP), who is investing almost 5  million euros in the travel start-up in a Series A financing round with existing investors, such as MAIRDUMONT VENTURES.

Take a page out of PaulCamper’s book and super-charge the community around your marketplace. In this interview, COO Julia Wadehn reveals the community-building tactics that helped PaulCamper solve the chicken-and-egg problem, build virality and word-of-mouth, scale customer support, and boost employee motivation. 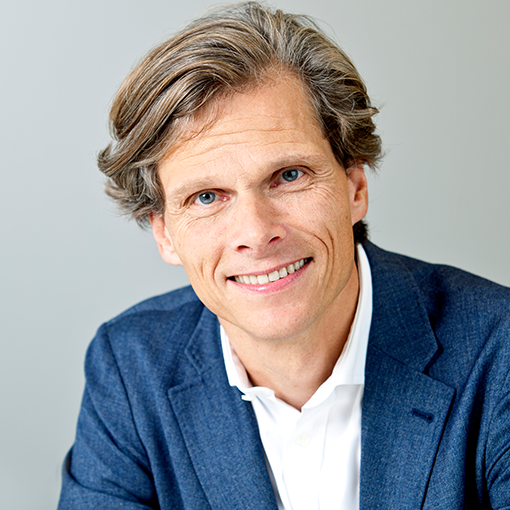 After studying business administration at the University of Saarbrücken, Frank Mair (Dr. oec.) received his doctorate from the University of St. Gallen in Switzerland.
He began his professional career in 1995 in marketing at the consumer goods manufacturer Procter & Gamble in England. He then worked for the Georg von Holtzbrinck publishing group in the department of strategic corporate development.

Frank Mair was appointed managing director of MAIRDUMONT in January 1999. In the following years he built up the divisions MAIRDUMONT Media and Digital. Since 2012 he has been responsible for the groups digital M&A and venture projects. 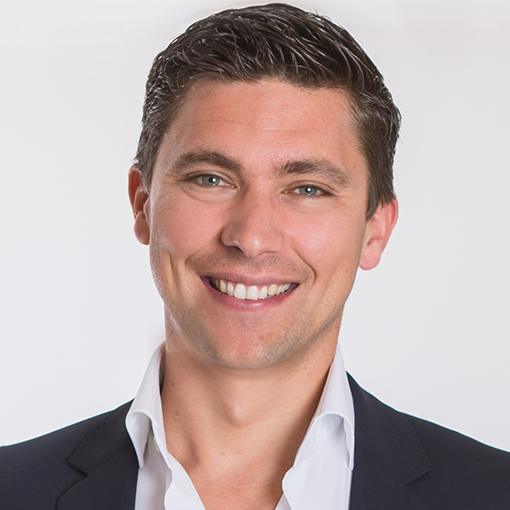 After studying business administration at the Technical University of Munich, Daniel Gundel began his professional career as a strategy consultant at goetzpartners. Further stations were SevenVentures, the venture arm of ProSiebenSat.1 and Payback. Most recently, he worked as an interim manager with focus on finance, operations and marketing. With his own consulting and investment company, he advised digital companies on scaling issues.

Since mid-2018, he has been supporting MAIRDUMONT as Investment Director in the further expansion of its investment portfolio. 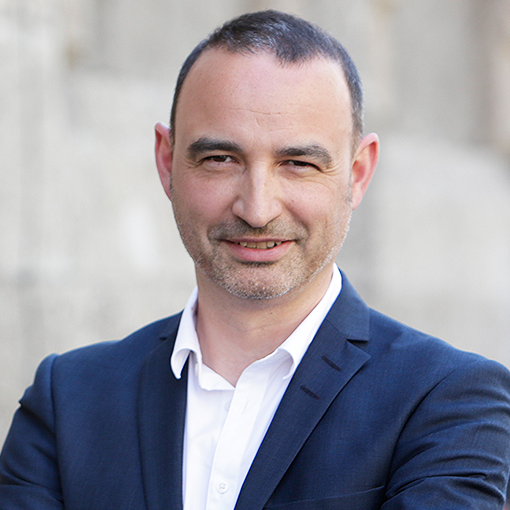 After studying business administration, Michael Munz began his professional career at Hubert Burda Media and then Cybernet. In the New Market period he was managing partner of Tanto Xipolis, a joint venture between Brockhaus and the Georg von Holtzbrinck publishing group.

He then moved to Holtzbrinck, where he became founder and director of Holtzbrinck eLAB. He was responsible for the development and investment management of numerous online ventures. At the same time he was acting as Managing Director for several ventures, such as gutefrage.net. Afterwards, he moved to TheMediaLab, an associated company of Mediengruppe Madsack and WAZ Mediengruppe, as managing director.

Since 2009 he has been working with his own consulting and investment company Clover. Michael Munz is also active as an advisor in numerous growth companies such as Searchmetrics, carpooling.com and Joblocal, where he represents management and investors in several cases. Since 2015 he supports MAIRDUMONT VENTURES as venture partner in the further developement of the portfolio.

Assistent to the Managing Director 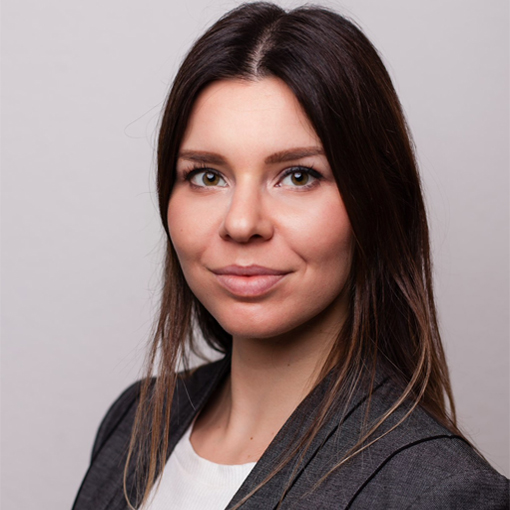 After studying media economics at the "Hochschule der Medien" Stuttgart, Katharina Schilling began her professional career at the headquarters of Festool GmbH in Wendlingen, near Stuttgart. She then worked for five months as a project manager at Festool USA in Indiana.

Since March 2017 Katharina Schilling has been supporting the MAIRDUMONT VENTURES team as assistant to the management. 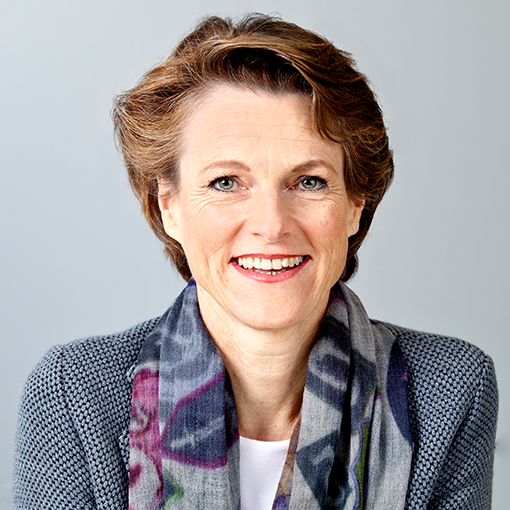 Dr. Stephanie Mair-Huydts studied business administration in Freiburg and St. Gallen (Switzerland). She received her doctorate in 1989 in St. Gallen. After various internships abroad, she joined MAIRDUMONT in 1989 in the tourism sector and then took over international sales in 1990. 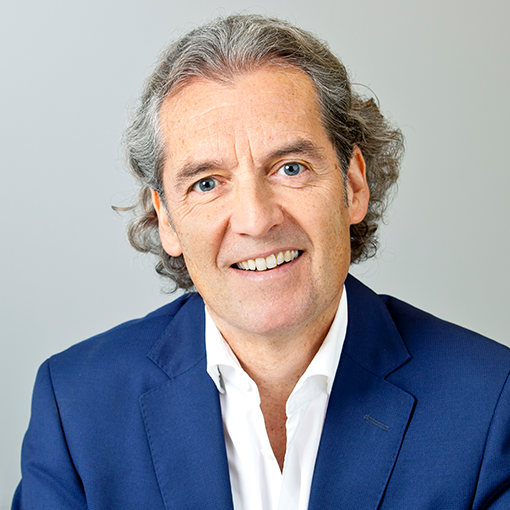 Dr. Thomas Brinkmann started his professional career in 1982 in the field of auditing and management consulting. After his graduation from the University of Cologne, he held further management positions in companies in the branded goods industry. In 1992, Dr. Thomas Brinkmann took over the financial management of the MAIR-Group as well as a number of associated companies.

Dr. Thomas Brinkmann was appointed managing director of MAIRDUMONT at the beginning of 1997. 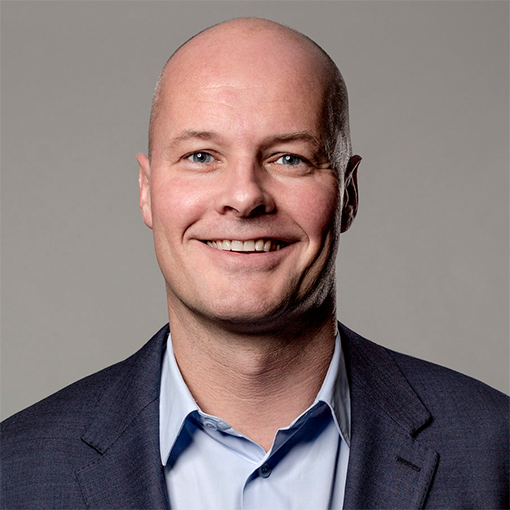 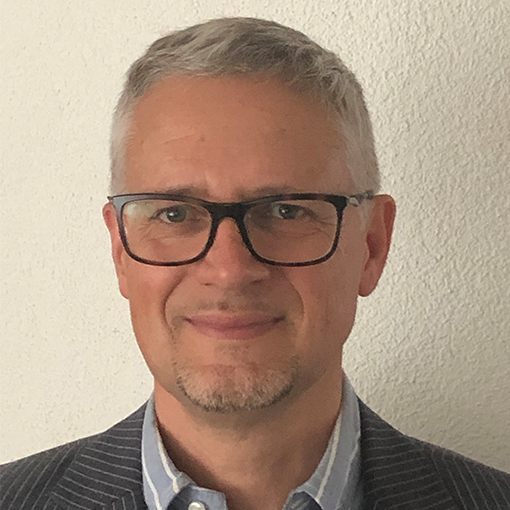 From 2002 to 2007, Klaus Abele was responsible for setting up the "markt.Group" in Germany. Afterwards, he worked as CEO of media swiss ag in Switzerland, which today forms the core of Ringer Digital. In 2011 he joined OCHO Ventures as partner and CEO, where he has been setting up and accompanied numerous Internet start-ups. 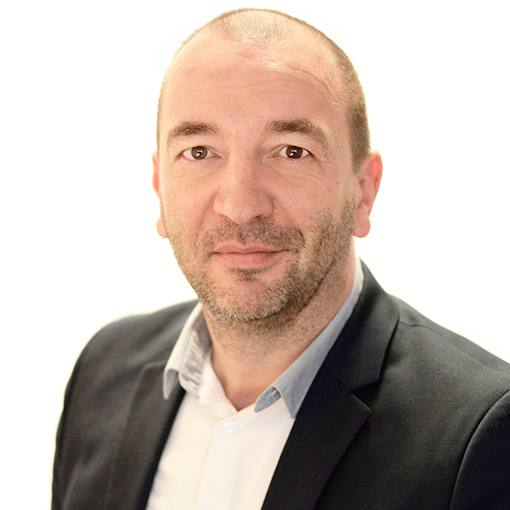 For the last four years, Jörg Burtscheidt managed the business of the German lastminute.com group for brands such as lastminute.de and holiday autos. Prior to that, he was regional director at Expedia for five years. With his experience in e-commerce travel, he has a large knowledge base. With this knowledge, he advises companies in the media and travel industry as an external consultant.

Currently, he also supports a number of start-ups in the travel sector in operational and strategic matters as a member of the supervisory board and/or advisory board.

Let's get in touch

We look forward to hearing from you.

You do have an innovative idea, a brilliant team and you would like to revolutionize the travel business together with us?

Please send your short description, pitch deck and business plan to md-ventures@mairdumont.com. We will take a look and get back to you shortly. 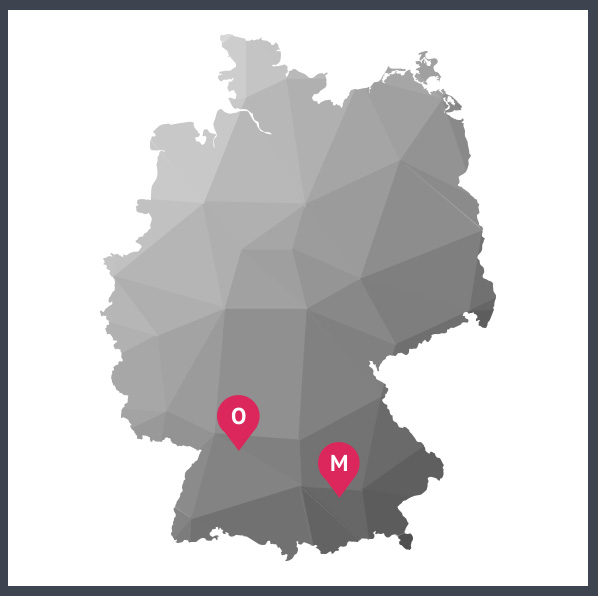 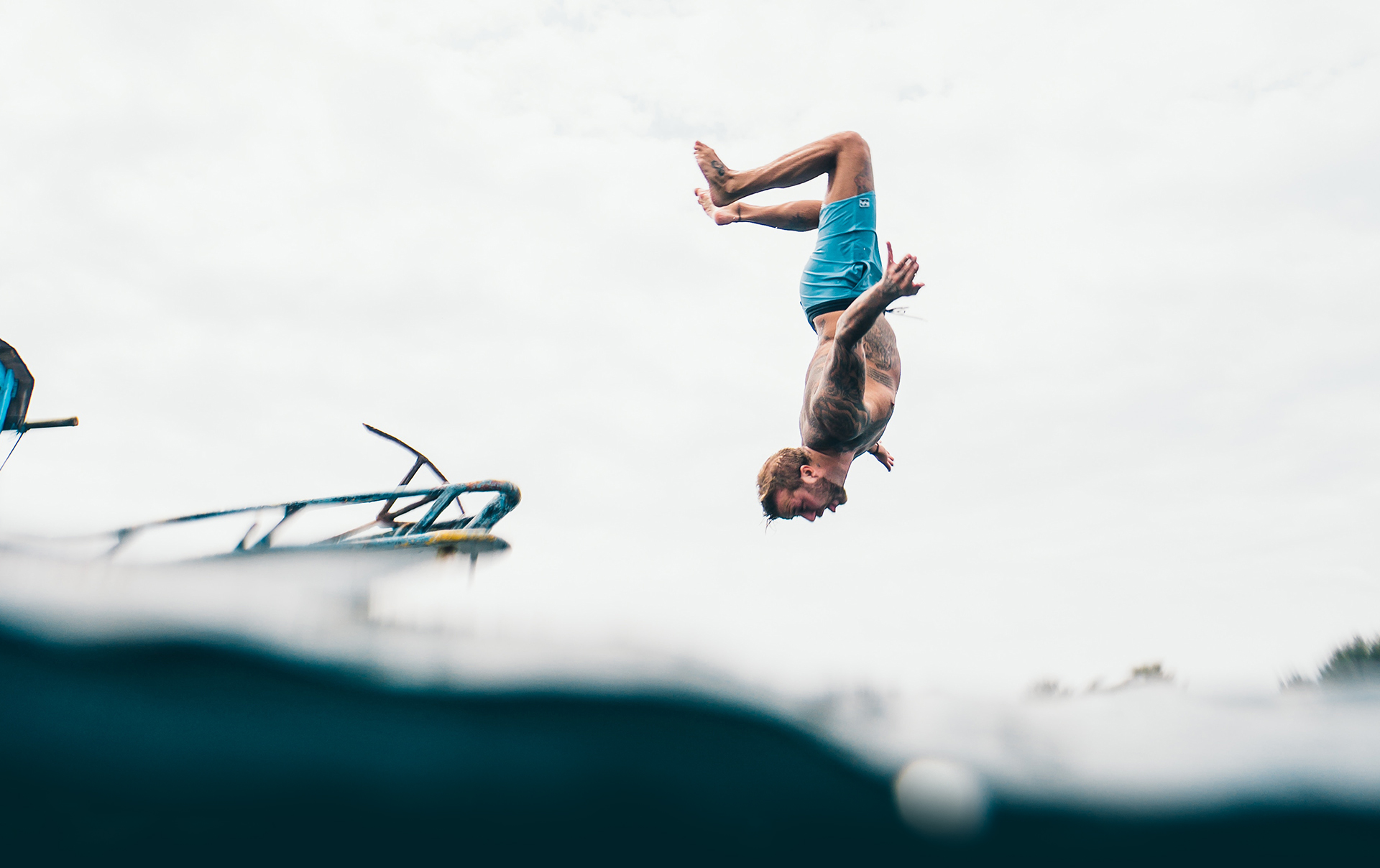